2 Places to Unite your spirit with Nature in Chiapas 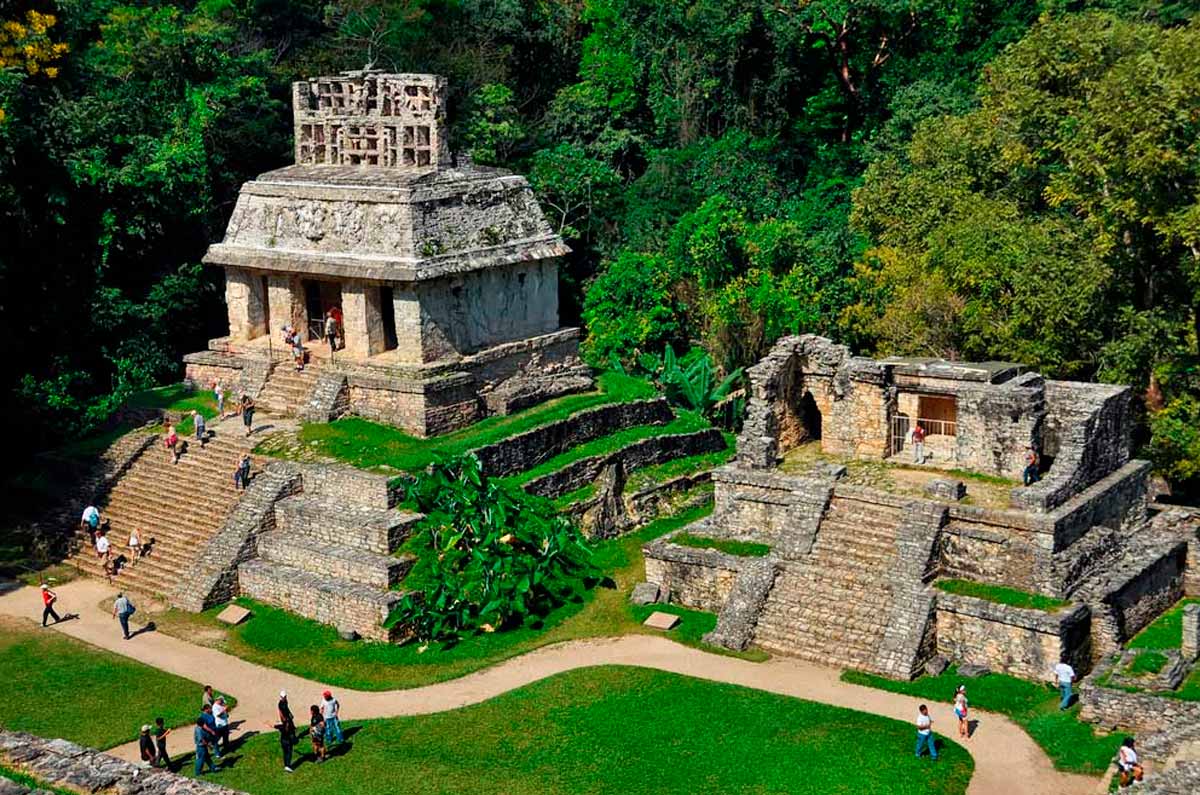 The spirit of Chiapas is enveloped and embraced under the shelter of mother nature. From the coast with its impressive 30-meter mangroves to the highest mountains. Where the cloud forest awaits with its peaceful mystery.

This land is blessed with postcards that your eyes have to see. Direct your steps to the natural reserves of Chiapas. Get ready to get in touch with nature, and observe life in its purest state.

Hopefully, you can meet some of the authentic species of these sanctuaries. Keep your eyes wide open and prepare your camera. Pay attention because these two natural reserves are inhabited species that you will not find anywhere in the world.

This coastal sanctuary has a vast network of lagoons, estuaries, and canals. You can practice respectful and low-impact tourism, with varied activities such as kayaking through the mangrove tunnels. During the tour, you can observe turtles and perhaps crocodiles. All while enjoying the hypnotizing sounds that the wind, leaves, and birds produce together.

La Encrucijada is made up of a series of estuaries. This place has been an important point on the migratory route of aquatic birds from Canada and the U.S. Also, is the home of endangered and endemic species. They are not found anywhere in the world and that any photographer would like to portray. Another of the treasures hidden in this green labyrinth is its mangroves of up to 30 meters high. Considered the tallest in the American Pacific.

A must for freedom lovers is to walk through the forest, where you can be in contact with species that find refuge here. This place is transformed at night. Fortunately, you can go camping, lying on your back at night to watch the stars is impressive. Depending on the season, you could join the guided walks to one of the turtle centers in the area and hopefully observe the birth of some specimens.

La Encrucijada is the habitat of different animals such as the anteater, green and black iguanas, jaguar, American crocodile, American stork, yellow-winged and orange-fronted parakeets, armadillos, gray fox, boa, olive ridley turtle, among other species. Among the flora of the place, we can find the famous red mangrove, with its 30 meters high, but there are also black and white and botoncillo.

The trip to the reserve is long. It is an unforgettable experience to reach the point where the wings of the white humidity envelop the mountain and melt between the trees, overflowing the forest and flooding everything with magic and life. El Triunfo Biosphere Reserve is home to a quarter of Mexico’s animal species, including the majestic jaguar and the cuddly spider monkey.

Located in the central part of the Sierra Madre de Chiapas, this reserve covers more than 119,000 hectares. It is home to the rare Mesophilic Mountain Forest, or Selva de Niebla, and the Soconusco Humid Tropical Rainforest, or Selva Húmeda del Soconusco, or Selva Mediana. This site is one of the most important bird sanctuaries in Mexico and the largest freshwater catchment in the region. The cloud forest of this area is considered the most diverse in North and Central America.

Have you ever dreamed of a forest? That forest may have looked a lot like El Triunfo. The place is so special that the BBC called it in 2015 “the most magical forest in the world” and “a spectacle of life”. High levels of water condensation generate an abundance of life. Among its inhabitants are the Quetzal, a bird with metallic green feathers, a red chest, a long tail, and the horned turkey, red-horned pheasant, or mist unicorn.

For more information about these destinations or other destinations in Chiapas please see the official website: https://en.visitchiapas.com/