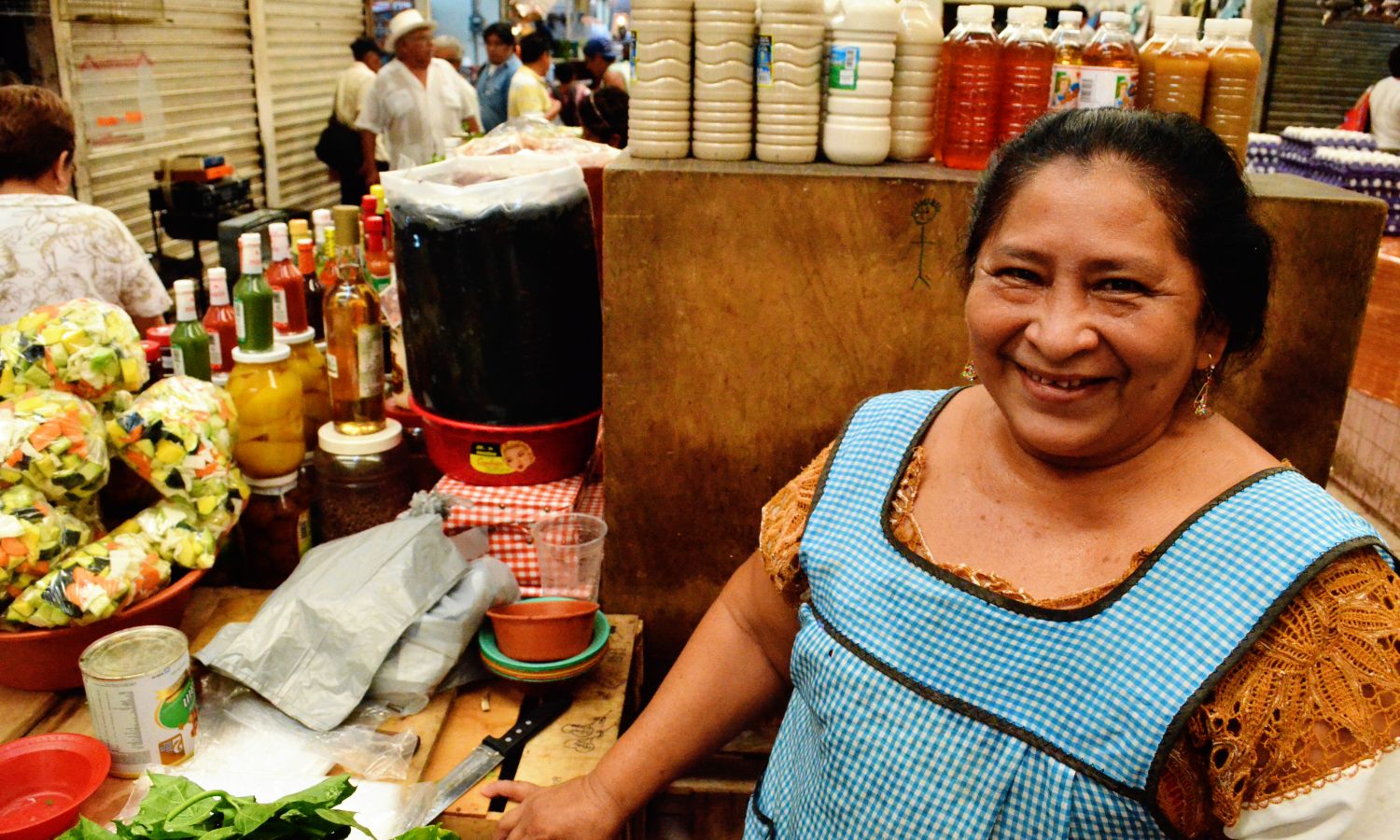 This year, Yucatán celebrates the “Year of Yucatecan Gastronomy,” a campaign that promises to highlight one of the most representative wonders of this beautiful State, strengthening the promotion and recognition of the gastronomic offer in the region.

What better way to get to know Yucatan if not through its gastronomy? It is undoubtedly an exquisite blend of culture, history, and innovation. The variety of colors, smells, textures, and flavors make the Yucatecan taste one of the most important legacies that the Mayan culture could offer us, along with the contribution of the Hispanic culture that brought with it products that were not typical of the region, leaving a unique and unparalleled legacy.

For a long time, Yucatan has stood out for having that peculiar distinction in its flavors due to its ancient isolation from the rest of the country and its constant cultural exchange, dominated by destinations such as Europe, Cuba, and New Orleans.

Today, Yucatecan cuisine continues to consolidate itself as one of the most varied and emblematic in Mexico, accumulating awards for the quality and flavor of its dishes.

It is an unparalleled art to explain the conjunction of condiments and spices that Yucatecan dishes carry to create a unique culinary experience. Citrus fruits such as sour orange and lime, condiments.Such as pumpkin seed, oregano, red onion, tomato, achiote, xcatic chili, habanero chili, max chili, and coriander. Those are, among many other companions, the key to that special seasoning to the food of this region.

Undoubtedly one of the advantages of Yucatecan gastronomy is that there is a dish for every moment, for breakfast, nothing like motuleños eggs or a cochinita pibil, at lunch a delicious dish of poc chuc or black filling. The little known but exquisite bean with pork or the stew; for dinner some panuchos, salbutes and lime broth, desserts such as zapotitos, marzipan or caballero pobre, to liquors such as the famous xtabentún, craft beers, sour orange liqueur and gin of the highest quality. Which have become the best companions to enjoy a perfect day in Yucatan.

Another of the most emblematic gastronomic attractions of Yucatan is the presence of the melipona bees, the sacred Mayan bees, which are the noble workers of the region since they are bees that do not have a sting, so they do not sting and are just as hardworking as others of their kind. They are a very important pillar for the development of the community, not only for their gastronomic contribution but also for their medicinal contributions.

You have to consider that in Yucatan, there are spaces that demonstrate the tremendous gastronomic variety. Also, places that can present the history of the pre-Hispanic, mestizo, and Creole origin of the dishes. Always respecting utensils, seeds, and seasonings typical of the region.

It is possible to find Mayan villages that still perform the unearthing and other traditional practices and traditions and a wide range of restaurants that show a perfect dumbbell with traditional dishes accompanied by the knowledge, trips, and experiences. One or another experiment of many chefs has shared their gifts. They offer exclusive culinary innovations and fusions that would leave anyone in doubt, but with a spectacular result.

Combining them with a unique atmosphere in a space that creates incredible atmospheres for those who have the opportunity to delight in their work.

It is worth remembering that, at the end of 2021, cochinita pibil was “the best dish in the world” by the Taste Atlas Awards. Among more than ten thousand dishes. While Mérida, the capital of the State, is known as one of the Best Cities in the World by the Condé Nast Traveler magazine. For three years, in 2019, also recognized as a “Creative City” by UNESCO for its amazing culinary, cultural contribution.

As a complement to this promotion and as a way to give continuity to the positioning campaigns, the transition to “365 flavors in Yucatan” will be made with the hashtag #YucatánEsSabor, as a way to boost regional consumption, seasonal and what is organic, in which the recipes, ingredients and gastronomic experiences that Yucatan offers to its visitors will be highlighted,  having as its starting date June 18, World Day of Sustainable Gastronomy.

A nice video to Watch about Yucatan Gastronomy

Yucatecan gastronomy has many flavors and varieties, like sour. Netflix recently showcased the vast knowledge and flavors of Yucatecan food in an episode dedicated to all things sour. Samin Nosrat, author of “Salt Fat Acid Heat. Mastering the Elements of Good Cooking” visited Yucatán as part of a documentary series based on her book.

GastronomyIncentive TravelIncentivesInternational Events
RELATED POSTS
Why is Mexico is the best option for a Meeting or Event?admin30/12/202203/01/2023 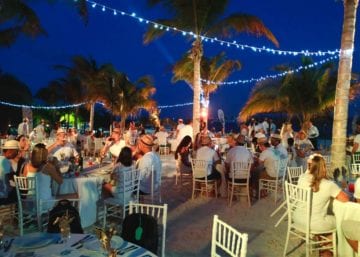 Mexico is the best destination for a meeting or event! Unique Venues, great connectivity, state-of-the-art convention centers, exclusive resorts, and...